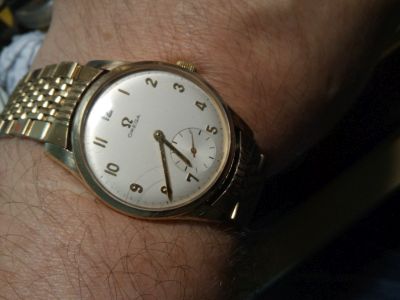 Citizen Promaster Solar Tech H10716K and dates to around 1994 ish
this is the first promaster to use an eco drive movement, the 7878. It
was known as the solar tech, eco drive came later.
it would appear to be quite a rare watch as i cant find another with "solar tech" on the dial and i would imagine being so early they were only released in japan
its a "front loader" and although it looks small it measures 43mm including the crown with 20mm lug width, the visible part of the dial is small though at only 12.5 mm and this probably gives the impression of a small watch overall.
fortunately its in good condition as parts for these IE crystal, bezel, hands etc are not available anywhere, but its does take a standard eco drive Li-on rechargeable cell 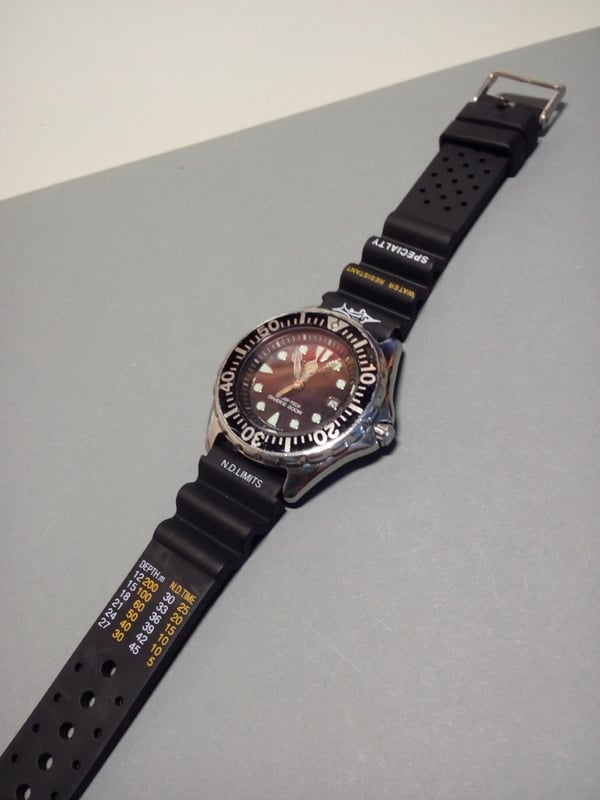 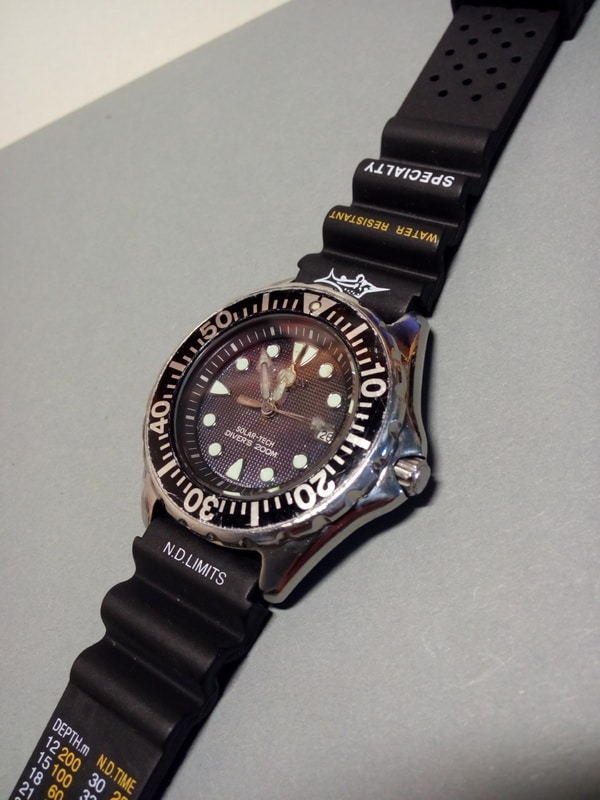 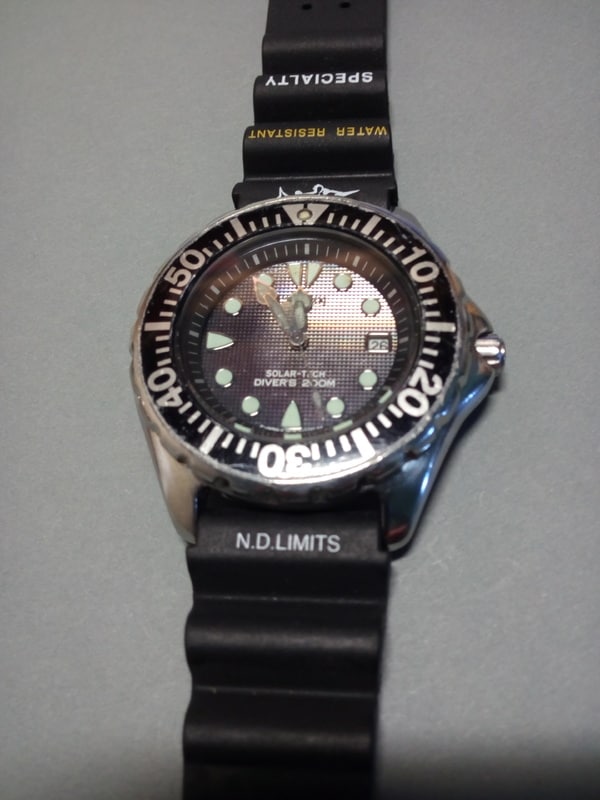 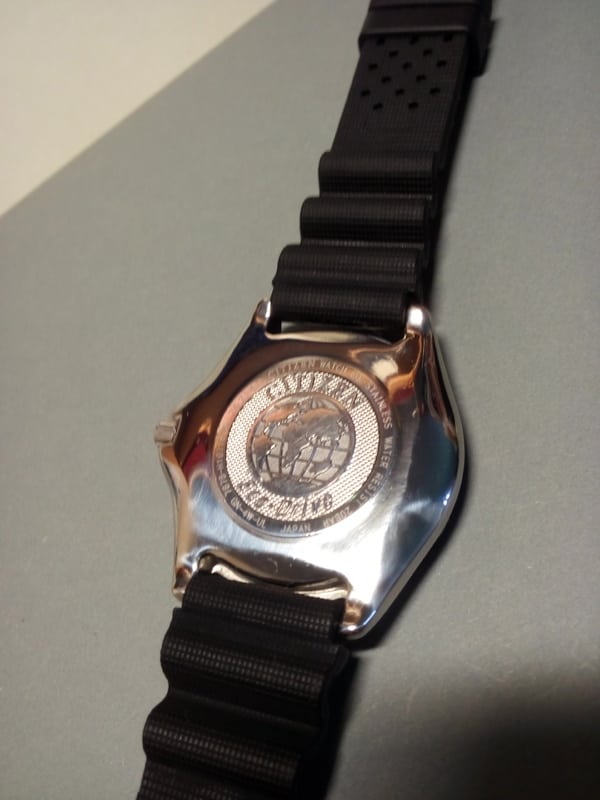 Another interesting & rare watch for your collection.

The watch looks quite big and chunky so was surprised at the size of the visible part of the dial. It all works well proportionately though & I like the style of the hands and dial. 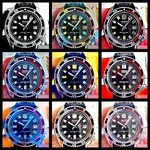 So what did you have to do to bring it back to life did you have to put a new mechanism is or replace the cell . it does look like a rather nice watch
_________________
“A man with one watch knows what time it is; a man with two watches is never quite sure.” - Lee Segall
domecurb

@SeikoJohn wrote:I still think it looks smaller than 43mm I think your tape measure is wrong

only easy peasy if you know what to do